Prizren is a beautiful historic city in Southwestern Kosovo set against the snow-capped Šar Mountains and along the rushing Bistrica River.

Prizren was the cultural and administrative center for Kosovo during Ottoman rule and its Turkish heritage is still very apparent with the city’s mosques, Turkish bridges and the fortress that sits above the city.

Prizren’s historical importance goes beyond its beautiful architecture, though. Here, in 1878, the League of Prizren was formed marking the first effort of the Albanian people to form a cohesive national state, something that would be achieved in 1918, but the new country did not include Prizren. That’s because in 1912, Serbian forces took the city from the Ottomans, in order to extend their borders south into what had historically been Serbia 500 years before. The ensuing attempts of ethnic cleansing against the local Albanians was covered by Leon Trotsky. Then during World War II, Prizren would be occupied by Bulgarians, Italians and Germans having become a focus for many countries seeking to expand their borders. Ultimately the Russians would gain control and turn the city back over to Serbia. During the Kosovo Wars of 1998-1999 almost all of the city’s Albanian inhabitants fled to Albania or Macedonia to escape the violence. Recently, during the Kosovo riots of 2004, nearly all Serb buildings in Prizren were attacked and destroyed, including the Church of Holy Salvation.

Like so many cities we’ve seen across the Balkans, Prizren is a reminder of just how pleasant this region is and just how bloody its recent history has been. It’s one of the finer cities in Europe to spend a day drinking coffee and walking along the river or hiking in the mountains. But its complex history spanning 500 years is still yet to be sorted out completely. 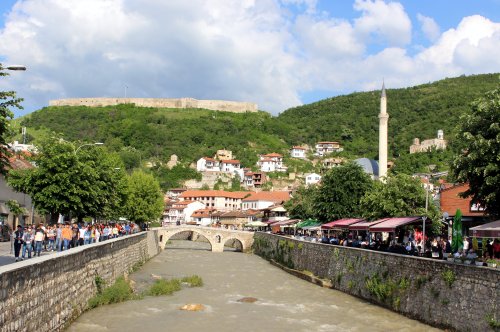 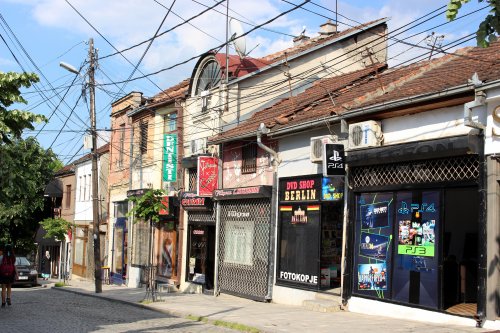 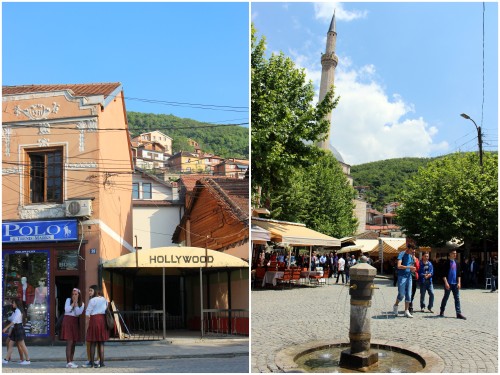 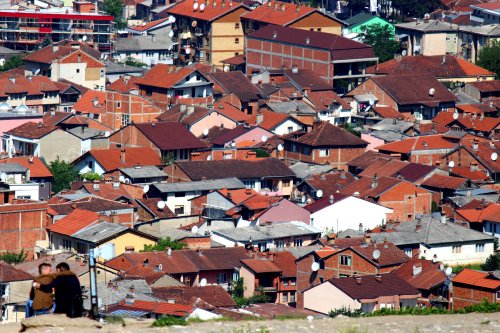 2 thoughts on “Prizren: The Historic Capital of Kosovo”