Contrary to the title of this blog, Adam and Molly haven’t taken the boat out of the slip since New Years in Catalina. In the first few months of the year, we would talk about going sailing, in total agreement that only losers turn a sailboat into a stationary apartment. But as the months went on and we got closer to the wedding, we were up in Escondido more often than we were down at the boat. After the wedding came and went – and now that we’ve made this boat quite lovely and livable, I think we both forgot about the sailing option all together. Until yesterday.

We were done working for the day and feeling a little cabin fever so we decided on a spontaneous overnight trip to Glorietta Bay, on the other side of the Coronado bridge – a 45 min motor away and a lovely anchorage. We left around 7pm, a beautiful time to be out on the water.

Upon arrival at the crowded anchorage, we had to survey the designated area for openings. With literally no room for error, we decided on a spot closer to shore between two smaller sailboats. Adam was at the helm and yelled “Get ready to drop the anchor!” signaling that I needed to move up to the foredeck. Being directly upwind from him, I heard something more along the lines of “Drop the anchor!” – which was our first problem. Although I thought it seemed like a premature time to drop anchor, I followed Captain’s orders – only to hear an exasperated “Get the anchor up!!” shortly thereafter. I’d already let out about 30+ feet and wrapped the chain around the windlass (apparatus for pulling up the chain mechanically) – a bad time to realize that the windlass was broken – second problem (mentally added that to “boat repairs” list).

At this point the anchor was down but we were slowly drifting towards one of the sailboats anchored behind us. Adam ran up on deck to pull the anchor up manually but it happened to be caught around the base of the nearby buoy, the one indicating it was getting too shallow to anchor (problems 3 and 4). He finally managed to get the anchor up and I put the boat into gear and got us out of the anchorage, slightly worst for wear. Adam had a smile on his face  as we left the anchorage but I felt a little shaken- gun shy from a few too many close calls in my decidedly short sailing career. And on that note we headed back to our slip at the Marriott, cooked a nice dinner, played some dominoes and decided that we needed a solution to the communication barrier between Captain and First Mate when the wind is strong enough to carry our voices out of earshot. Adam’s leaning towards hand signals, but I think his/hers bull horns is the only sensible option. Thoughts? 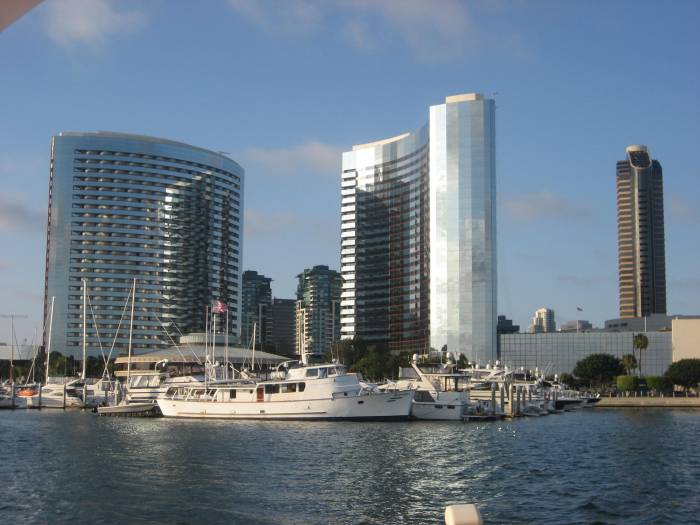 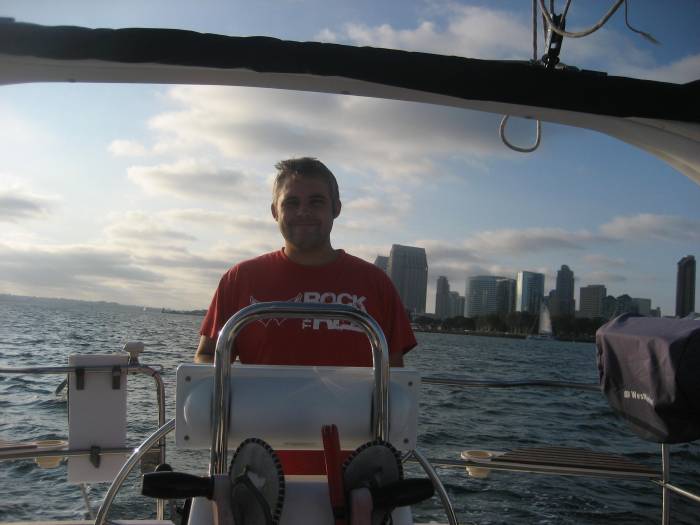 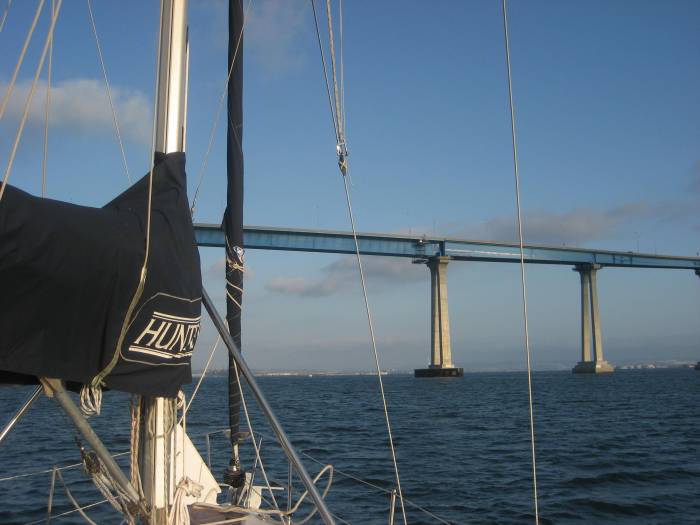 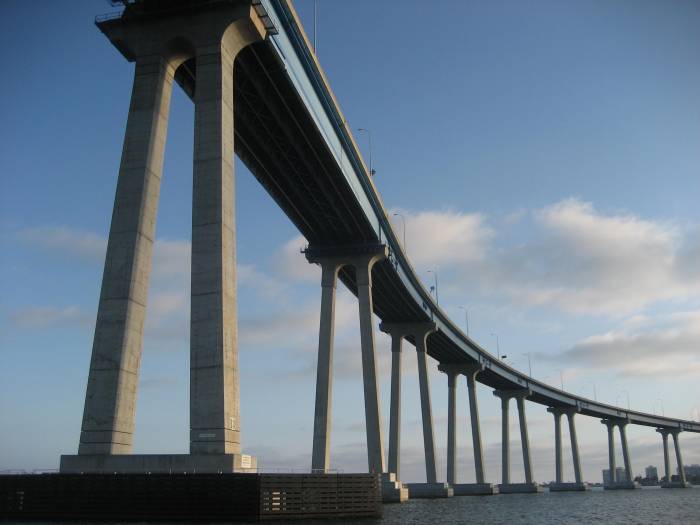 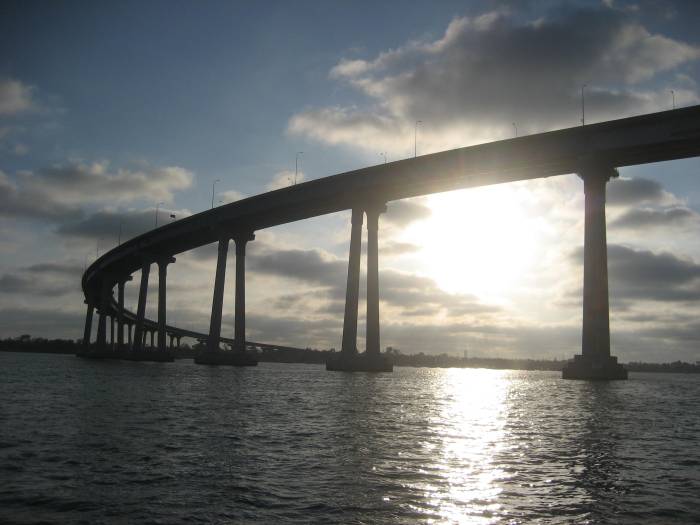 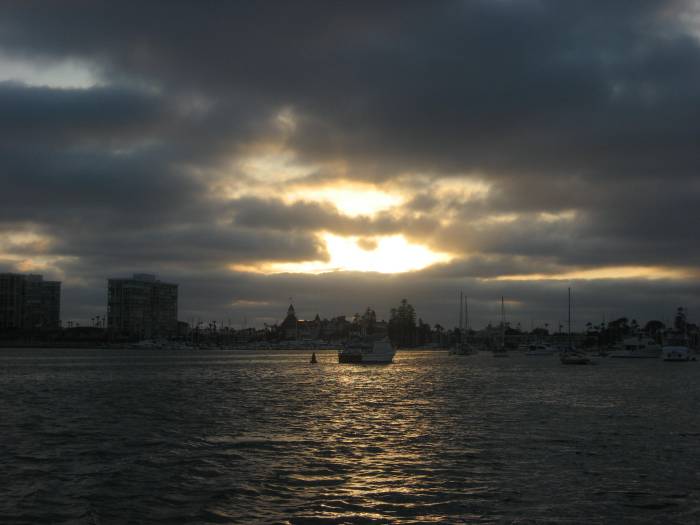 One thought on “Glorietta Bay: A Grotesque Misadventure”